The current members of the panel

The panel is composed of seven persons chosen from among former Members of the Court of Justice and the General Court of the European Union, members of national Supreme Courts and jurists of recognised competence, one of whom is proposed by the European Parliament.

The members of the panel are appointed for a period of four years by the Council, on the initiative of the President of the Court of Justice.

The panel is currently composed of Mr Allan Rosas (President of the panel), Mr Frank Clarke, Ms Julia Laffranque, Ms Maria Eugénia Martins de Nazaré Ribeiro, Ms Barbara Pořízková, Silvana Sciarra and Mr Vassilios Skouris (members of the panel), who were appointed by Council Decision (EU) 2021/2232 of 14 December 2021 appointing the members of the panel provided for in Article 255 of the Treaty on the Functioning of the European Union. The term of office of the panel in its current composition runs from 1 March 2022 to 28 February 2026.

[see also the compositions of the panel since 2010] 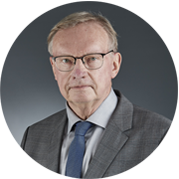 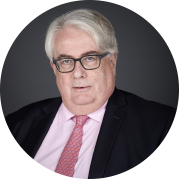 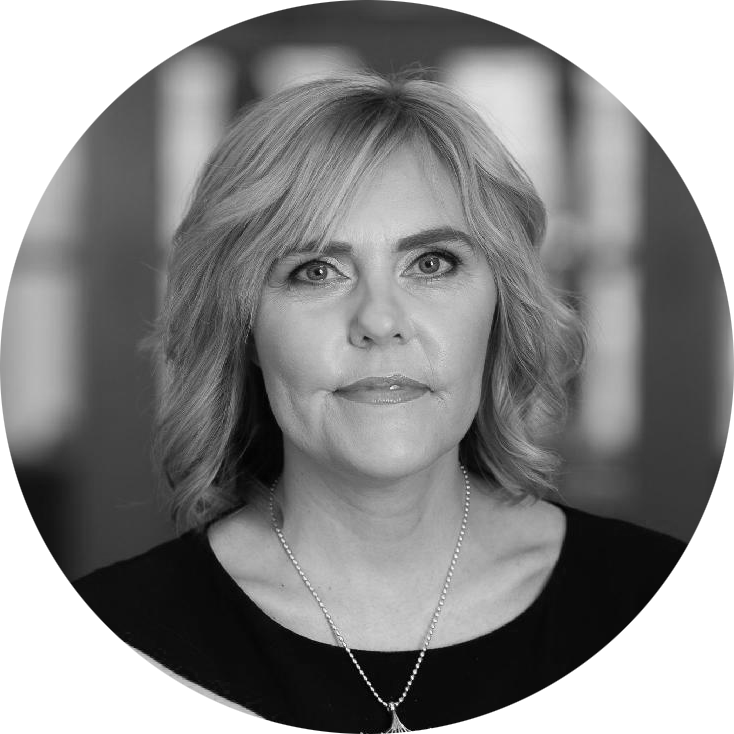 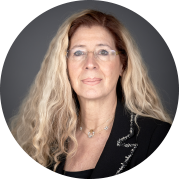 Born 1956; studied in Lisbon, Brussels and Strasbourg; member of the Bar in Portugal and Brussels; independent researcher at the Institut d'études européennes de l'Université libre de Bruxelles (Institute for European Studies, Free University of Brussels); Legal Secretary to the Portuguese Judge at the Court of Justice, Mr Moitinho de Almeida (1986-2000), then to the President of the Court of First Instance, Mr Vesterdorf (2000-03); Judge at the General Court (2003-2016), President of Chamber (2007-2010 and 2013-2016); President of the ‘Rules of Procedure’ committee of the General Court (2013-2016); Member of the panel provided for by Article 255 of the Treaty on the Functioning of the European Union since March 2018.

Born in 1968; Doctor of Laws from the Masaryk University in Brno (2000); public finance officer at the Tax Directorate in Brno (1993-2001); Jurisconsult at PricewaterhouseCoopers (2001-2006); judge at the Czech Supreme Administrative Court since 2006 and its Vice-President since 2018, member of its Grand Chamber (since 2013) and President of its Ninth Chamber (since 2014); regular representative of the Czech Supreme Administrative Court at the Association of the Councils of State and Supreme Administrative Jurisdictions of the EU (since 2015); trainee judge at the French Council of State (2016); member of the panel provided for by Article 255 of the Treaty on the Functioning of the European Union since March 2022.